Dr. Murtaza F. Dhrolia passed his MBBS from Dow Medical College, Karachi in May 2002. He pursued his residency in internal medicine from the Aga Khan University & Hospital (AKUH) for membership of College of Physicians and Surgeons Pakistan (CPSP) and then joined Sindh Institute of Urology & Transplantation (SIUT) for completion of his residency in Nephrology for the fellowship of CPSP.
He acquired MCPS (internal medicine) in 2009 and FCPS (Nephrology) in 2010. He was appointed as a Lecturer in Nephrology at SIUT till April 2011. Later in April 2011, he joined The Kidney Centre Post Graduate Training Institute as a Consultant Nephrologist.
Dr. Murtaza F. Dhrolia holds professional memberships in Pakistan Medical & Dental Council and College of Physicians and Surgeons Pakistan (CPSP) and is an active member of Pakistan Society of Nephrology (PSN). He is also involved in research work and has actively participated in several national and international conferences. 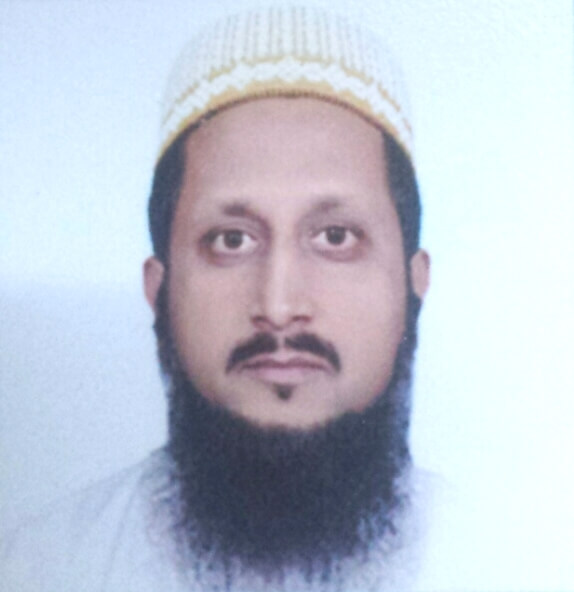